Defence Bank today announced the appointment of two experienced leaders to its Board.

Group Captain Jeffrey Howard and Pam Rebecca were appointed to the Board for three-year terms.

Pam Rebecca is an experienced executive with strengths in digital platforms, transformation and innovation. Most recently, Pam has held senior positions with World Vision Australia, including Chief of Strategy, Innovation & Digital and Chief of Retail & Digital. Prior to this, Pam spent over 25 years at ANZ, where she held various executive positions in Digital, Customer Contact Centres, Retail Lending and Human Resources.

Group Captain Jeffrey Howard is currently the Director Education and Training at the Australian Defence Force Academy. He originally joined the Royal Australian Air Force in 1996 and has since completed a wide range of postings and deployments with Air Force, joint, and non-service group units including no.86 Wing, Estate and Infrastructure Group, the Defence Aviation Safety Authority, and Headquarters Joint Operations Command.

“The appointment of Pam and Jeffrey is exciting for our Board.

“Pam has a deep understanding of banking and the needs of members and will support our digital strategy to deliver effortless banking for our people. Her time in the not for profit sector will support our vision to give back to the communities we serve.

“Jeffrey brings a strong connection with the defence force and understands the needs and aspirations of young servicemen and women and their families. Jeff will support our continued efforts to connect with the defence community and build strategic partnerships.
“I look forward to working with them on Defence Bank’s exciting plans for the future.”

“Defence Bank offers a wonderful opportunity to combine my expertise in both retail banking and digital transformation with my passion and experience in the for-purpose sector. The member focus and “people led technology enabled” strategy really resonate with me, and I am delighted to be joining the Board.”

“It is a tremendous privilege personally and professionally to serve on the Defence Bank Board. My Defence experience in Air Force, joint, and multinational appointments underscores the value of teamwork that I see reflected throughout the Defence Bank.

“I first became a member of the Defence Bank in 1996 – then known as DEFCREDIT – when I began training at the Australian Defence Force Academy. Although now called the Defence Bank, the heritage of dedication to its membership remains a hallmark of its service to the community.

“I look forward to working with the entire Defence Bank team to meet the needs of our members.”

These appointments come after the retirement of long-term Director, Lieutenant Colonel Craig Madden.

Chair Fran Raymond says, “Craig has been a valued member of the Board for fifteen years and his commitment to the Bank and advocacy for ADF personnel has been most appreciated. I would like to thank Craig for his dedication to our Board and the Defence Bank Foundation. His fellow Directors and the Trustees will miss his contribution.”

Defence Bank has over $2.7 billion in assets and 80-thousand members, is headquartered in Melbourne with a presence across Australia and supports Veterans through the Defence Bank Foundation. 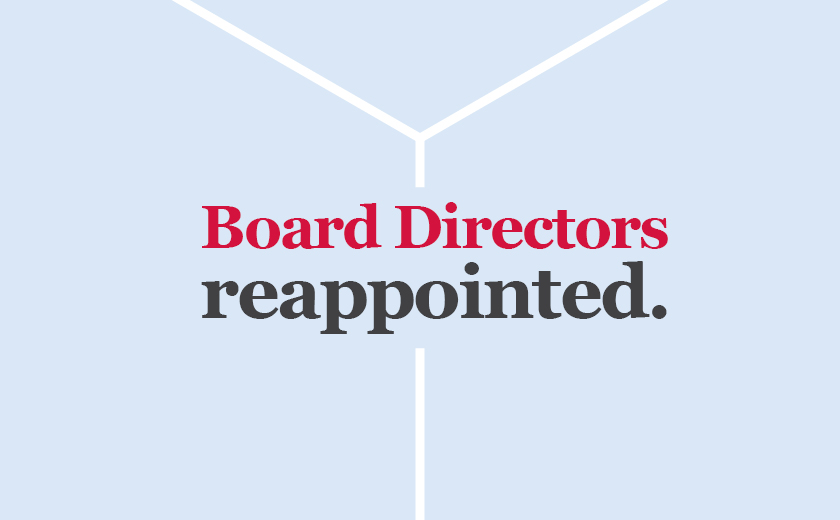 Defence Bank today announced the reappointment of Directors Joan Fitzpatrick and Anne Myers to the Board for a further three-year term. 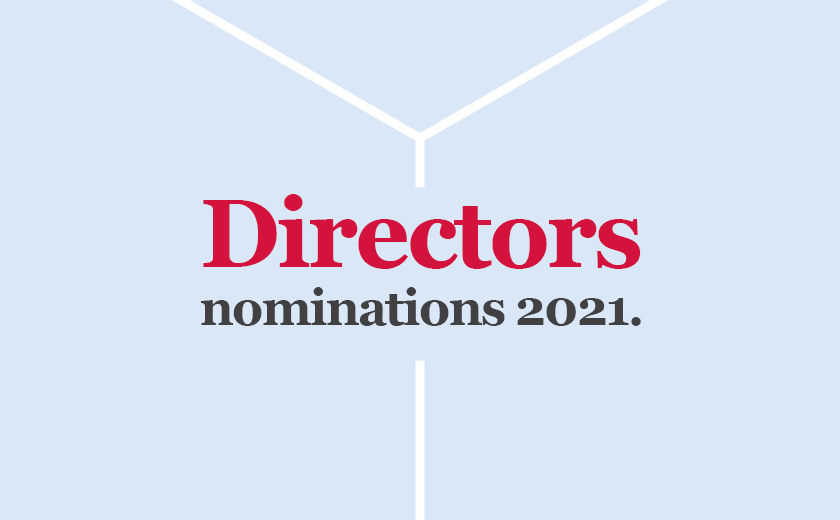 In accordance with Defence Bank’s Constitution, suitably qualified and experienced members are invited to nominate for election as a nonexecutive director. 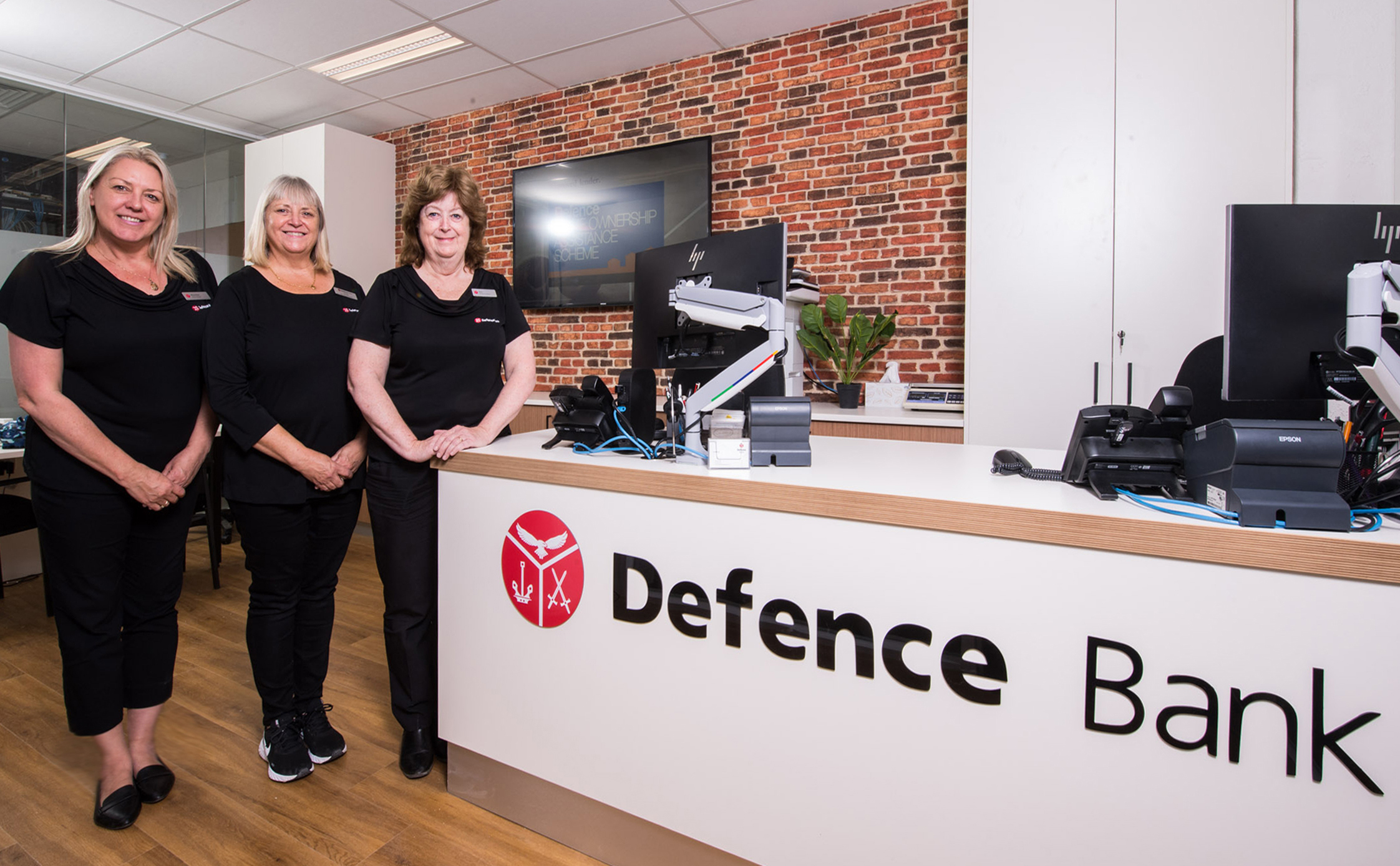 Defence Bank Cerberus has relocated and received a full makeover.