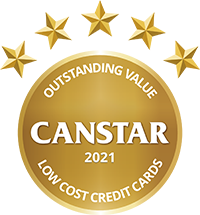 Thursday 22 April, Canstar announced the Defence Bank Foundation Credit Card as one of only six cards to be rated as an Outstanding Value Low Cost Credit Card.

The card was launched in October 2020 with an introductory rate of 3.99% for the first six months before reverting to 8.99%, one of the lowest ongoing interest rates in the market.

With growing concern about the unnecessarily high rates offered in the credit card market it is important Australian banking customers vote with their feet. Canstar’s endorsement is another compelling reason to cut up high rate credit cards and move to a better alternative like the Defence Bank Foundation Credit Card.

The Canstar rating shows that there are better deals out there and unhappy credit card customers need to consider products in the marketplace that offer much better deals. There is no need for people to still be paying 20% on their credit cards.

Find out more about the Defence Bank Foundation Credit Card. 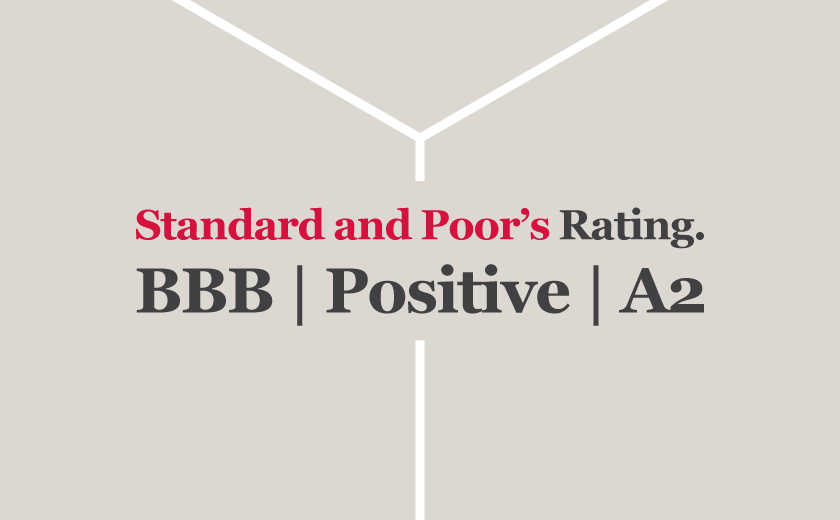 Defence Bank has retained its rating of BBB Positive A2 by S&P Global Ratings. 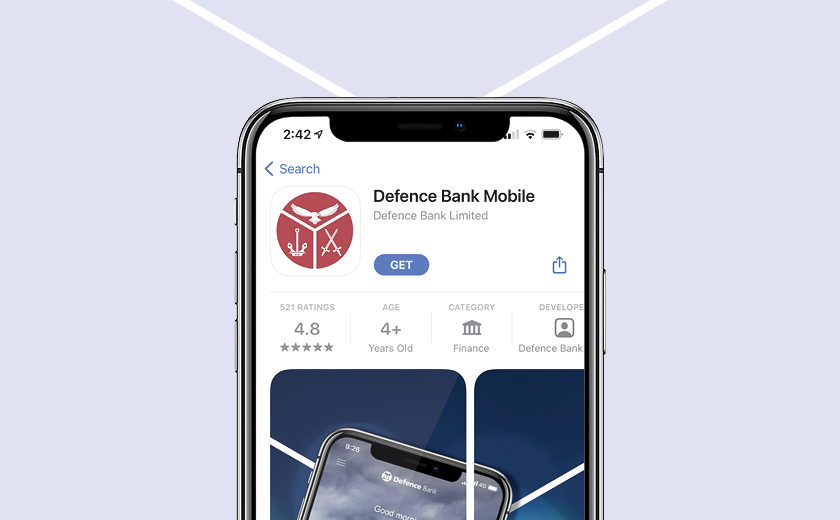 Why our award-winning banking app is one of Australia’s highest rated.

Learn about the features that have led members to rate our app 4.8 out of 5 stars on the App Store.