Australians plan to use their credit cards more in 2021 but more than a third don’t know the interest rate they currently pay.

A new poll has found 35% of people don’t know their credit card interest rate, and those who do are paying substantially more than what’s offered by low-rate cards offered on the market.

The poll was conducted by independent research agency fiftyfive5 commissioned by Defence Bank. The research revealed 57% of those surveyed pay little attention to their credit card interest rate, while one in two question the value of card reward programs, particularly during a pandemic. 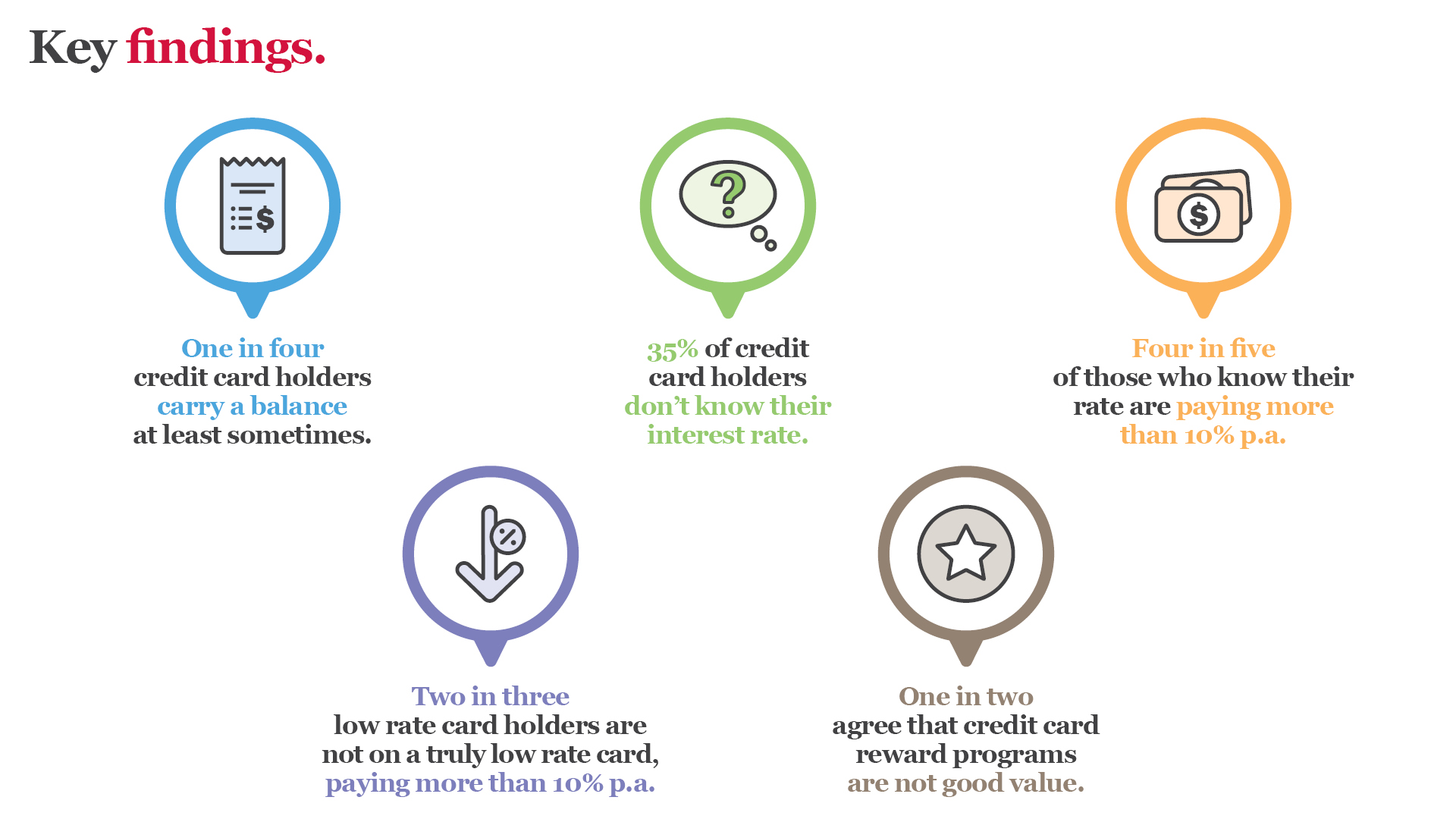 What the poll of more than 1000 Australians revealed.

“We see from these results that Australians are frustrated by the rates they’re paying and the bells and whistles they either can’t use or don’t need.

“Australian consumers need to stop paying 20% for the convenience of a basic credit card, when genuine low-rate options exist for half the cost.”

The Defence Bank Foundation Credit Card is one such card with an introductory rate of 3.99% for the first six months before reverting to 8.99%, one of the lowest in the market.

Personal loans have a lot going for them. With fixed repayments and a set timeframe they’re easy to budget for, and different types of personal loans can be used to kick different goals.

The A to Z of home loans.

It can feel like the world of home loans comes with a whole new language. We bring you up to speed, translating home loan jargon into plain, simple language. 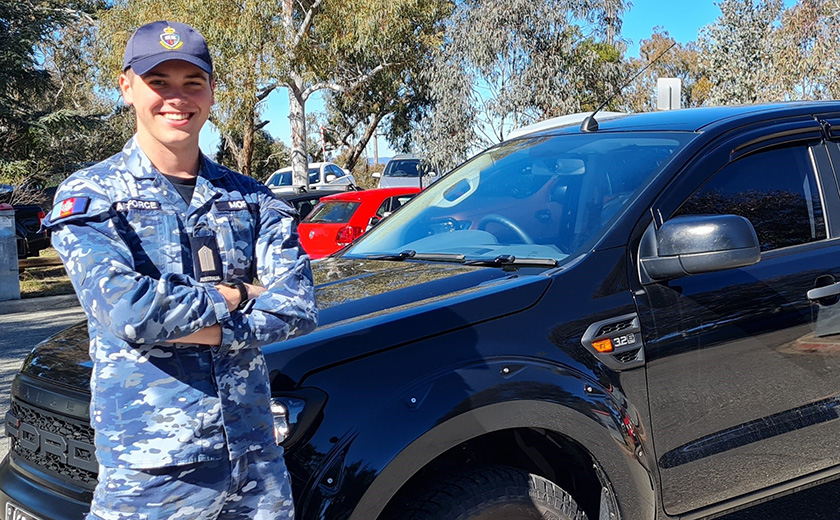 Low-rate and no early payout fees a boost for young car buyers.

Defence Bank car loans are proving a hit with young buyers keen to secure a new set of wheels while having the convenience and choice to make extra payments.