A Canberra member got a pleasant surprise when she applied for a credit card and discovered the better deal Defence Bank offered, along with a charitable hook.

57-year-old Canberra resident Fiona Richmond. recently refinanced her home loan and moved to the Defence Bank Foundation Credit Card which has an introductory rate of 3.99% for the first six months before reverting to 8.99%, one of the lowest in the market.

“To be honest, banks should not be changing that type of interest rate on a credit card if Defence Bank can charge 8.99%.

“I would encourage people to look at the smaller banks and lenders, I don’t think long-standing loyalty has the same impact anymore. Really look at a competitive rate that suits your own circumstance.

“I didn’t realise that Defence Bank was open to the public as well as the defence forces, so I’ve told quite a few of my friends about it.”

As well as a great value low rate credit card, Defence Bank participates in initiatives that help members into homes, including the Defence Home Ownership Assistance Scheme (DHOAS), and the First Home Loan Deposit Scheme (FHLDS) which makes the Bank a true one-stop shop for members.

Important note: This information is of a general nature and is not intended to be relied on by you as advice in any particular matter. You should contact us at Defence Bank to discuss how this information may apply to your circumstances. 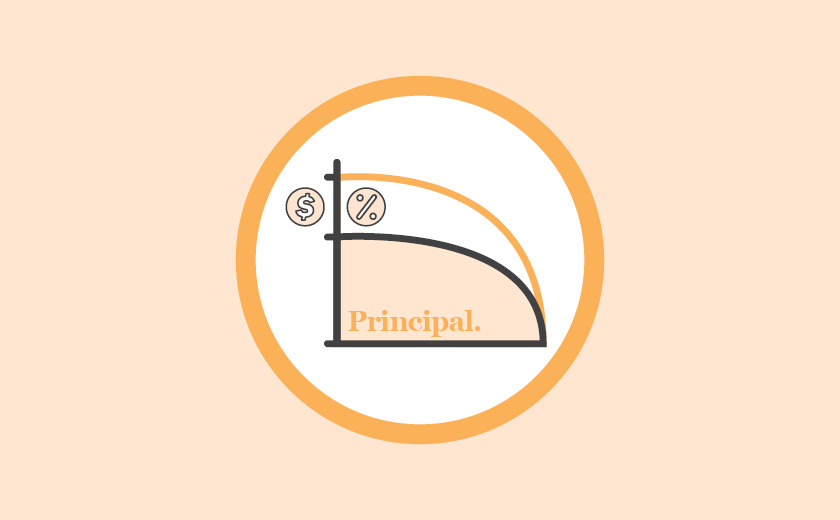 What are principal and interest repayments?

For homeowners, it's often better to make principal and interest repayments, where possible as it will save you time and extra interest costs. 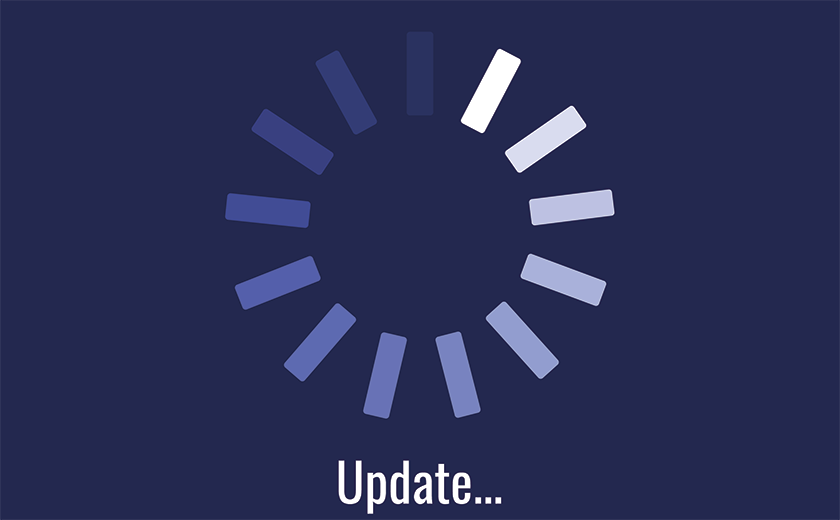 Things to consider when refinancing.

Refinancing your home loan could give you the savings of a cheaper rate, lowering regular repayments – and slashing thousands off the cost of your loan. But is the right move for you? Here’s what to weigh up. 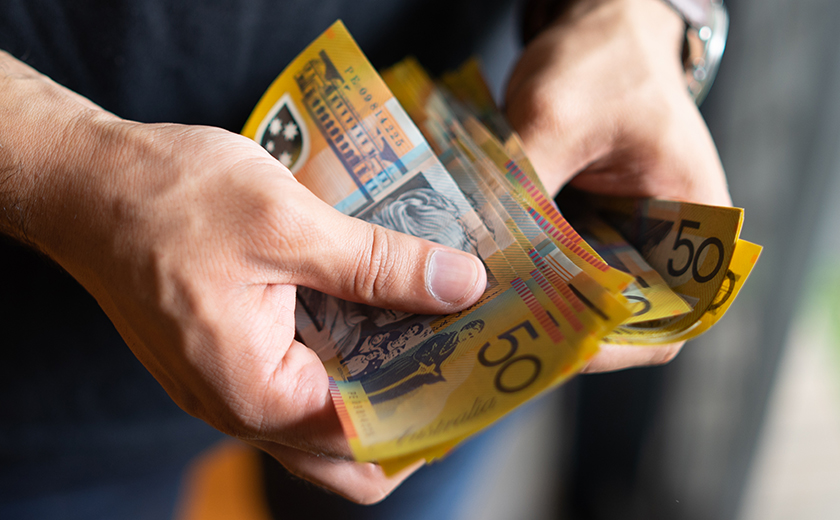 What are genuine savings?

Every lender has its own definition and requirements for genuine savings, which will depend on the amount that you borrow, and some may not even require it at all.