Defence Bank has reached a historic milestone by recording $3 billion in assets, surging by a billion dollars in only four years.

The remarkable trajectory is illustrated by the fact it took the first 35 years for Defence Bank to reach $1B (1975-2010), and a further seven years to get to the $2B mark.

Defence Bank Chief Executive David Marshall pointed to the Bank’s investment in a people led, technology enabled transformation, supported by a Member driven focus as key factors in the speed of the growth in recent years.

“Defence Bank has chosen to move and not stand still.

“As a bank we care deeply about the privileged position we hold to serve the very people who protect us.

“But whether deployed overseas or back here at home, we wanted to reduce Member effort, be much more in tune with their busy lives and make it much easier to bank with us.

“Our ongoing investment in our Defence Bank app was just one example, where we responded to the needs of our members to have simple convenience at the fingertips whenever they were on the go, both here and abroad.

“We’ve proven you don’t have to be the biggest to be the best in banking. We are regularly first to market, often in advance of the major banks, with new products and services that our Members demand. We quickly established our digital wallet, offering real-time payments across Apple Pay, Fitbit Pay, Garmin Pay, Google Pay and Samsung Pay. That convenience and choice is just one of the reasons we are rated so highly by our Members with our app getting a 4.8 out of 5 rating in Google Play and the Apple app store”.

“Importantly, Defence Bank has worked with Government and participated in initiatives that helped Members into homes, including the Defence Home Ownership Assistance Scheme (DHOAS), and the First Home Loan Deposit Scheme (FHLDS) which has made us a true one-stop shop for Members.

“Reaching the $3Billion mark is a significant moment for Defence Bank. To achieve this milestone at a time of significant uncertainty and upheaval during the COVID pandemic is very humbling. As our trajectory shows, Defence Bank will go from strength to strength and is poised for continued robust growth over the next few years.

“We are well positioned for the future with a strong capital position and bold plans for our next chapter.” 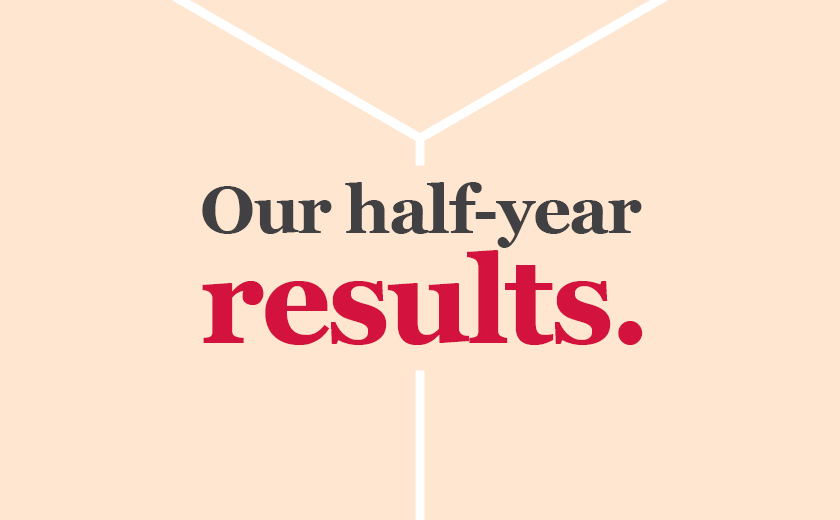 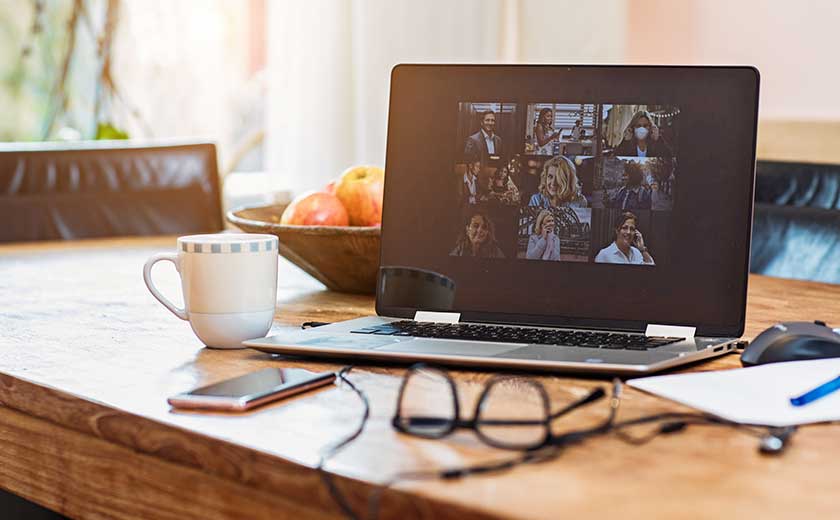 In light of the global outbreak of COVID-19, and current guidance and restrictions on travel and public gatherings the Defence Bank 2020 Annual General Meeting will be held online as a virtual meeting on Monday, 23 November 2020 at 1000hrs AEDT. 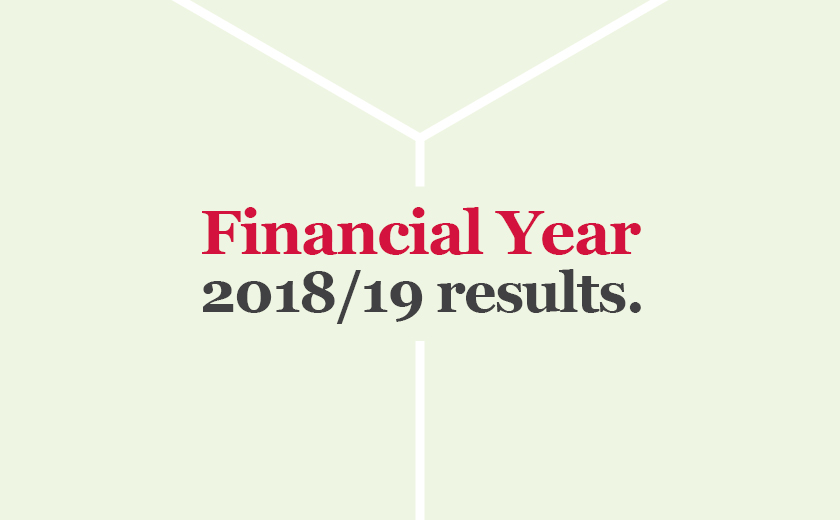 In a year where many financial institutions saw marked reductions in profit, Defence Bank is pleased to announce a strong financial result for the year with Net Profit after Tax (NPAT) of $10.04m – an increase of 2.5%.